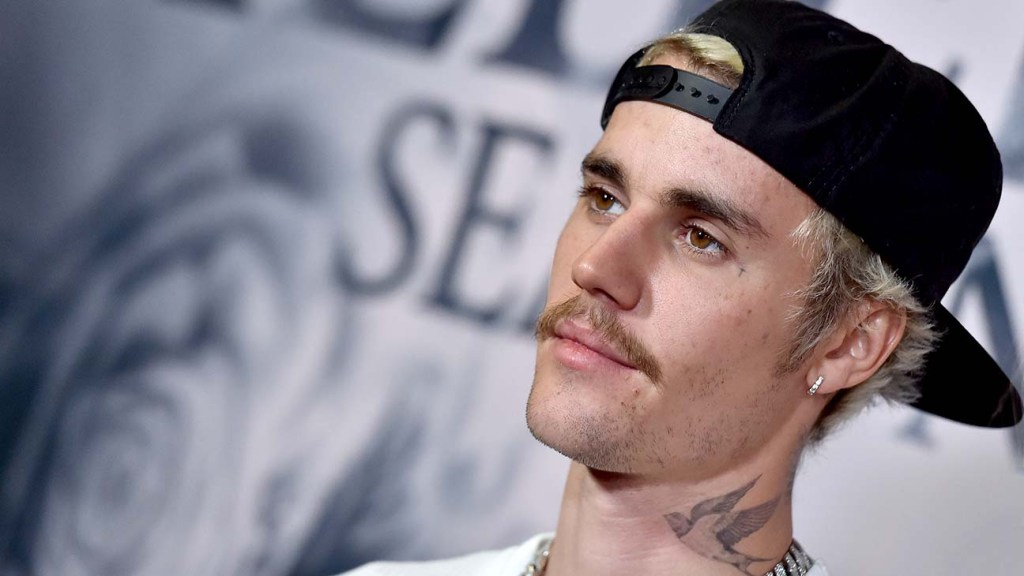 A new documentary on pop star Justin Bieber is on its way to Amazon.

Justin Bieber: Our World will premiere on the tech giant’s Prime video service on October 8. Michael D. Ratner directed the film after previously directing and producing the YouTube originals. Justin Bieber: Seasons and its follow-up, Next chapter.

The description of the film reads: “The film follows Bieber and his close-knit team during the month leading up to the [T-Mobile Presents New Year’s Eve Live with Justin Bieber], as they rehearse and build a monumental stage while following strict health and safety protocols. The film also captures personal, self-photographed moments between Bieber and his wife Hailey. “

“Performing live and connecting with my fans through music is deeply meaningful to me,” Bieber said in a statement. “Particularly over the past year, being able to render a service and share my gifts to bring people some happiness during such a sad and frightening time has meant the world to me. This film documents an intense and exciting period, preparing a return to the stage in this season of real uncertainty. Get together with my team, overcome obstacles and put on a special show, surrounded by friends and family; everything is here.

Nova Scotia to celebrate Truth and Reconciliation Day on September 30