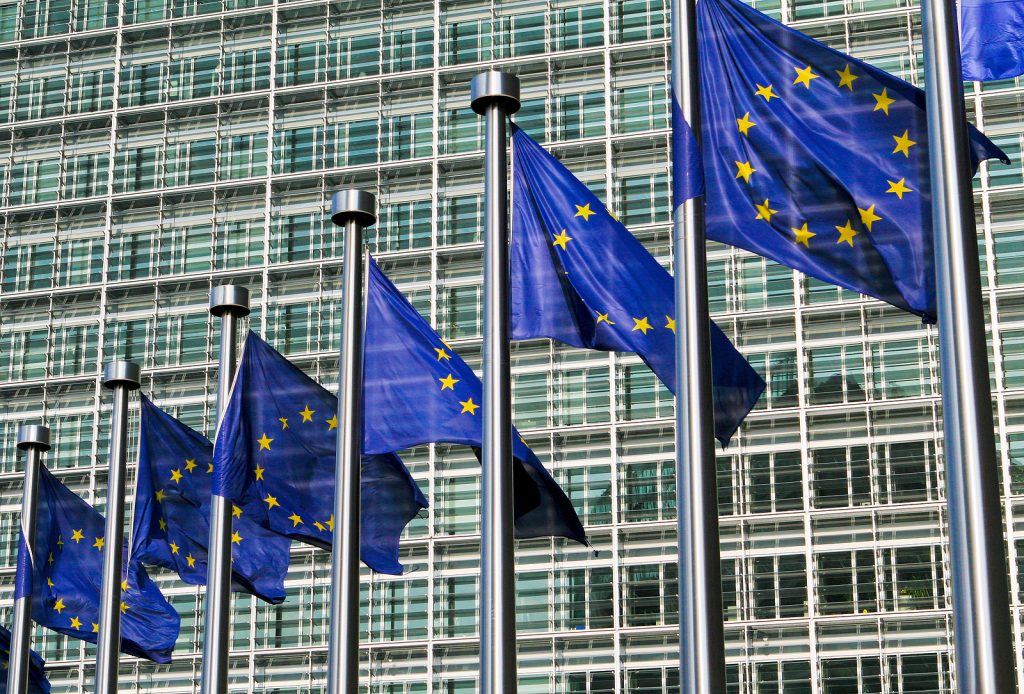 Enough nonsense. Neither Poland nor Hungary will ever leave the European Union. They also cannot, as we have explained on numerous occasions, be deported.

It’s the silly season, that time of year when most European parliaments take their annual recess and the process of government is left on autopilot.

Since much of the news cycle relies on politicians saying or doing things, there can, during the holiday season, be an almost complete lack of reporting.

Very little is happening at this time of year, although the sacking of Polish Deputy Prime Minister Jarosław Gowin on August 10 has somewhat reversed this trend.

Hence the notion of a “dumb” season, when the media desperately seeking to occupy space often resort to publishing stories that are, for lack of another word, dumb.

So far this silly season, there have been a plethora of articles suggesting that Poland and Hungary – which appear to be perpetually in conflict with the European Union – may be on the verge of leaving the bloc.

Either that or the couple are about to be deported for the various offenses.

Most of these “stories” are based on nothing more than a word or two from Polish or Hungarian politicians – almost always taken out of context.

The latest set of such stories emerged last week after Hungary’s Finance Minister Mihály Varga suggested the country may “re-evaluate” its relations with the EU at some point in the future.

“If there was a referendum on staying in the EU 2021, I would be among those voting yes to EU membership,” Varga told the ATV.hu news site. “But by the end of the decade, when by our calculations we will become net payers in the EU, the question could be asked from a new perspective, especially if the Brussels attacks on stocks continue.”

Nothing in this statement suggests that Hungary is considering leaving the EU, neither now nor in the future. This, however, did not prevent doom prophets from suggesting otherwise.

As for the idea that a country – be it Hungary, Poland or anyone else who continually denigrates the values ​​of the EU – can be kicked out of the bloc, we have explained in these pages that this is, in practice , impossible.

The only legal provision allowing a state to be entirely dissociated from the EU is the infamous Article 50 of the Treaty on European Union, which must be triggered by the member state that wishes to leave it.

Only the UK has already done so.

As for the idea that either country would someday vote to leave the EU, polls in both countries consistently show that EU membership enjoys high levels of support.

There is of course the nuclear option: the Polish or Hungarian governments could unilaterally trigger Article 50, without first consulting their populations during a referendum.

It would likely lead to a revolution, however, and will not happen.

Then there is the simple fact that the ruling party in Poland Law and Justice (PiS) and Fidesz in Hungary are – despite all their many, many flaws – committed to the European Union, as are their leaders, Jarosław Kaczyński. and Viktor Orbán.

They would undoubtedly like to change a lot of things about the EU, but they don’t want to leave it.

Without it, their countries are doomed.

So the next time you see a headline suggesting that Poland and / or Hungary “might” (it’s always “could be”) about to leave the European Union, ignore it. The words written below are not worth your time.

Unlike many news and information platforms, Emerging europe is free to read, and always will be. There is no paywall here. We are independent, we are not affiliated with or represent any political party or business organization. We want the best for emerging Europe, no more and no less. Your support will help us continue to spread awareness of this incredible region.

You can contribute here. Thank you.

The whole story of Philadelphia pretzels you need to know