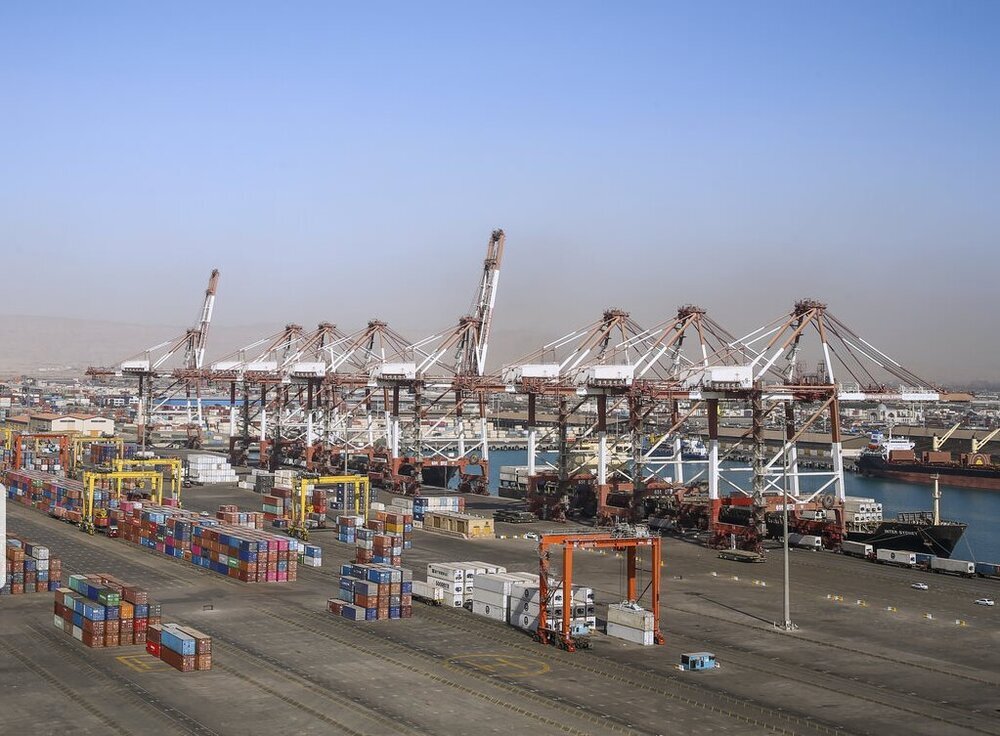 CBI Provides $ 9.5 Billion for Import of Commodities and Medicines in 6 Months

TEHRAN – The Central Bank of Iran (CBI) provided $ 9.5 billion to import commodities as well as medicine in the first six months of the current Iranian calendar year (March 21-September 22) , announced a bank official.

As reported by IRIB, Shiva Raveshi said the government has allocated $ 8 billion for the provision of basic commodities and medicines in the current fiscal year budget bill, all of which have been provided. during the first half of the year and $ 1.5 billion was also provided for Covid-19 vaccine imports.

“The $ 9.5 billion that was provided this year is almost equal to the total currency provided for commodity imports in the previous calendar year (ended March 20); it shows that this year we have been more successful in responding to the real needs of the country, ”she said.

Raveshi highlighted the bank’s achievements despite the hardships created by US sanctions, saying units, which is considered a success for the country and shows the country’s non-oil export capacity is increasing.

In August, the CBI announced that the bank had provided around $ 15 billion to import basic goods, raw materials and machinery as well as medicine in the first four months of the current Iranian calendar year (21 March-July 22), $ 4.6 billion. of which was allocated to imports of essential goods and medicines, which is 70 percent more than the allocation for the same period of the previous year.

Former Iranian President Hassan Rouhani said in July that enough basic and strategic products are being imported into the country and that there are no concerns about the supply of these products.

The value of Iranian non-oil trade has increased by 47% in the first six months of the current fiscal year compared to the same period last year, announced the head of the Customs Administration of the Islamic Republic of ‘Iran (IRICA).

Mehdi Mir-Ashrafi said Iran traded 79.1 million tonnes of non-oil products worth $ 45 billion with other countries during the period mentioned.

The official announced that Iran imported 19.1 million tonnes of non-oil commodities worth $ 23.1 billion in the first six months of the current year, with growth of 37 % in value and a 15% increase in weight year over year.

According to the head of IRICA, of the total of 19.1 million tons of goods imported into the country in the first six months of this year, 14.3 million worth $ 8.9 billion were commodities, accounting for 75 percent of total imported goods.