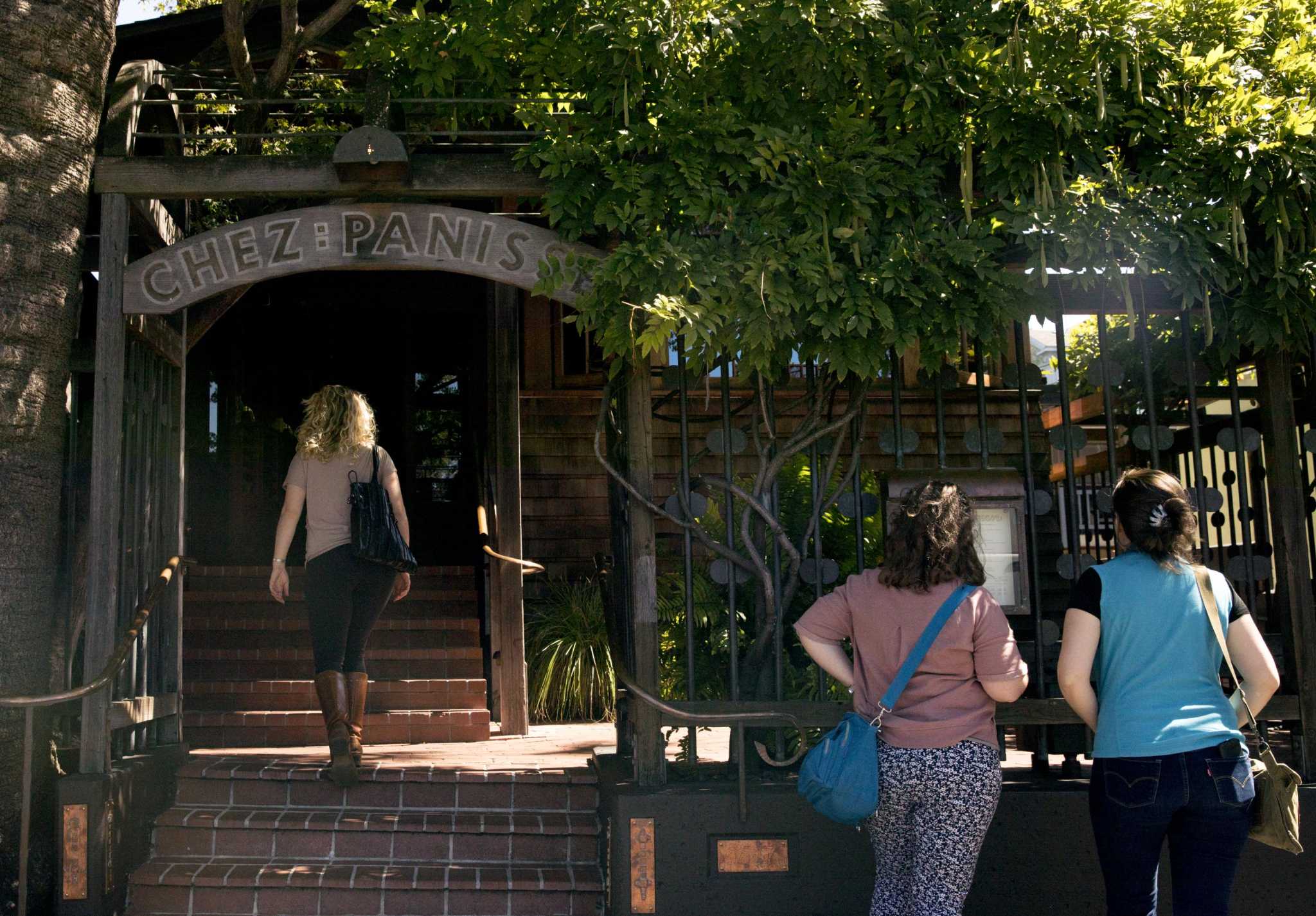 The seminal Berkeley Chez Panisse restaurant will not reopen its dining room to customers until early next year, with the restaurant announced in a post on Instagram Wednesday.

The restaurant, which celebrated its 50th anniversary this year, was originally scheduled to open in October. He cited the lingering effects of the pandemic and concerns for the safety of his staff for delaying the opening.

According to the Instagram post, restaurant staff were in varying degrees of preparation for the reopening. In the end, Chez Panisse decided it needed more certainty about more issues before reopening, such as immunizations for children under 12 and a further decline in COVID-19 cases.

“Our goal has always been to reopen on a permanent, regular and uninterrupted basis,” the statement read on Instagram. “A little more time will reveal a lot of information to help us get there.”

Another problem was the restaurant building. Although there is a ventilation system at the back of the cafe area, other parts of the restaurant that have small windows and lower ceilings have caused management issues.

Chez Panisse said it will continue its take-out program and Sunday market. It has yet to announce a specific reopening date, but said it will be shortly after the start of the new year.

Since opening in 1971, the restaurant and its founder, Alice Waters, have received international acclaim for their farm-to-table cuisine and contribution to California cuisine.