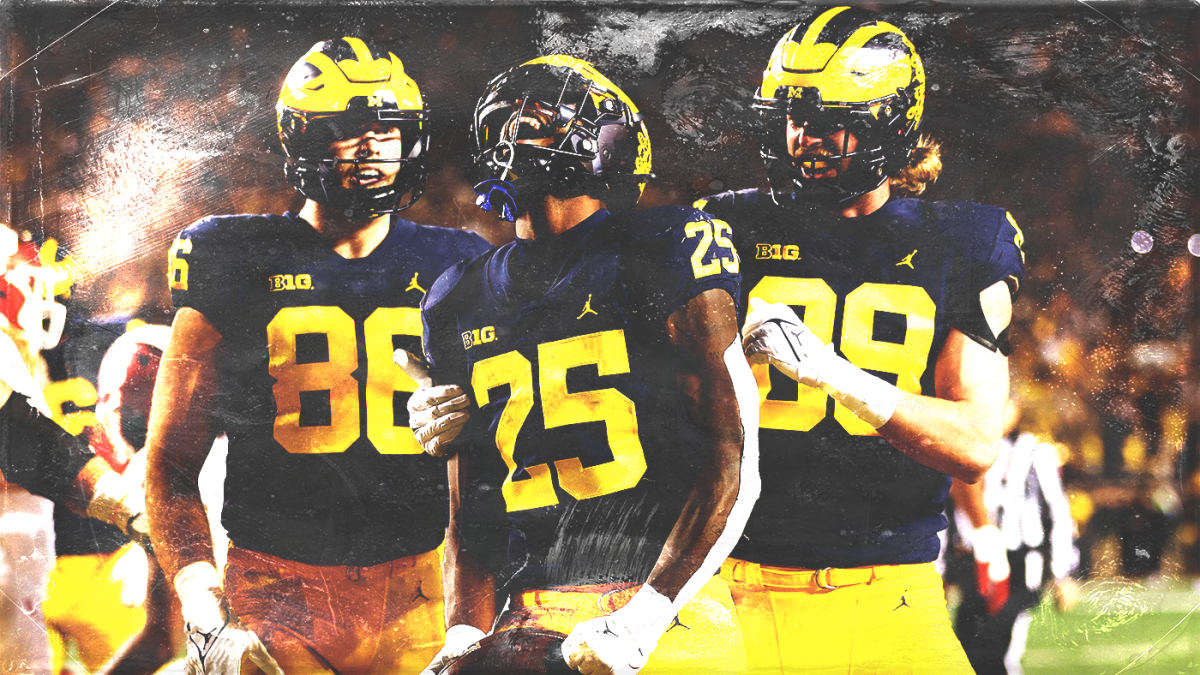 It’s been another weekend that has seen a few top 10 teams lose, but we’re getting to that in a moment. First, let’s discuss one particular team still in my college football playoff screenings at the moment and how the CFP selection committee assesses it: Cincinnati.

The Bearcats came in sixth in the first CFP rankings released on Tuesday night, and there was the usual tone and crying over the mistreatment as a non-Power Five school. Unfortunately for the Bearcats, other than that big victory at Notre Dame, it’s as if committee chairman Gary Barta said, “Who else have they beaten?”

Person of notable. The rest of the Cincinnati schedule is pretty bad, and that was true before the Tulsa result was added. In fact, when you consider that Navy (2-7), Tulane (1-8) and one of the most disappointing teams of the season in Indiana (2-7) are already in it, Tulsa has maybe been an upgrade.

However, style points matter. They always counted and Cincinnati didn’t play well against Navy, Tulane and Tulsa. In fact, the Bearcats could have lost a few of those games, and it will certainly be against them.

This level of play must change. Cincinnati has to look like a playoff team every time they take the field to the end if they really want to be one. There’s nothing wrong with a 52-7 win that a 59-7 win wouldn’t cure. Want to play with people like Alabama? Beat these teams like Alabama would.

That said, I have to draw a line on one particular comment from Barta during Tuesday night’s post-release media call. Regarding Tulane’s game, he commented that the Green Wave “made the ball run efficiently against [the Bearcats]. They started a freshman QB. ”

Who cares if Tulane directed the ball well? Tulane totaled 280 yards of attack in that game and averaged 403 yards at the start. Does it matter that 187 of those yards fell to the ground? Would the committee have felt better about that performance if Cincinnati had allowed 93 rushing yards and 187 passing yards? In addition, two teams ahead of Cincinnati in the standings begin the freshman quarterfinals. I’m not saying Tulane’s QB is up to the task, but the age of an opposing quarterback shouldn’t be relevant.

The other issue with explaining last week’s CFP ranking did not involve Cincinnati. Barta and CFP executive director Bill Hancock insisted that “control of the game” is not a factor; However, on that call on Tuesday, when Barta was asked about Notre Dame, he said this about last week’s game. “Just using last week’s game as an example, at half-time in [sic] North Carolina the game was 17-13. “

The score at half-time. That’s all he mentioned. So the halftime score is meaningful and it is “control of the game” whether they use the term or not. That’s definitely a factor for the committee, which means, yes, teams have to be concerned about their half-time scores. They should also be worried about their scores at the end of the first quarter, and probably their 6:23 left in the third quarter. It is not enough to win. The message here is that it is better to score sooner rather than later to achieve the same result. It shouldn’t matter at all.

I guess the committee will be happier with Notre Dame’s 17-3 halftime lead this week against Navy, but could keep that 3-0 deficit at the end of the first quarter against the Fighting Irish. And yes, that sentence is just as ridiculous as it sounds. Barta, by the way, did not respond to a request for comment.

In this week’s projections, the only change among the New Year’s Six teams came when Kentucky gave up following a loss to Tennessee at home. This is the Wildcats’ third straight loss after a 6-0 start. There is no realistic path to a New Years game for them now.

Michigan, who beat Indiana 29-7, replaces the Wildcats. The Wolverines’ path to a New Years Six game isn’t easy as they still have games at Penn State and home at Ohio State. However, if they separate these two, Michigan will have a good chance at the New Years Six.

Purdue’s victory over Michigan State doesn’t change the Spartans’ projection as the Big Ten’s representative at the Rose Bowl. It also doesn’t change their chances of getting into the PCP. If Sparty can win, which would include a road victory at Ohio State, they would be a lock for a spot in the last top four.

This week, there are just two under-.500 teams left in the showings, Hawaii and Missouri. This number is starting to decrease, but I’m not optimistic it will go away completely. There are currently 49 bowl eligible teams, so we still have a ways to go with three weeks to get there.