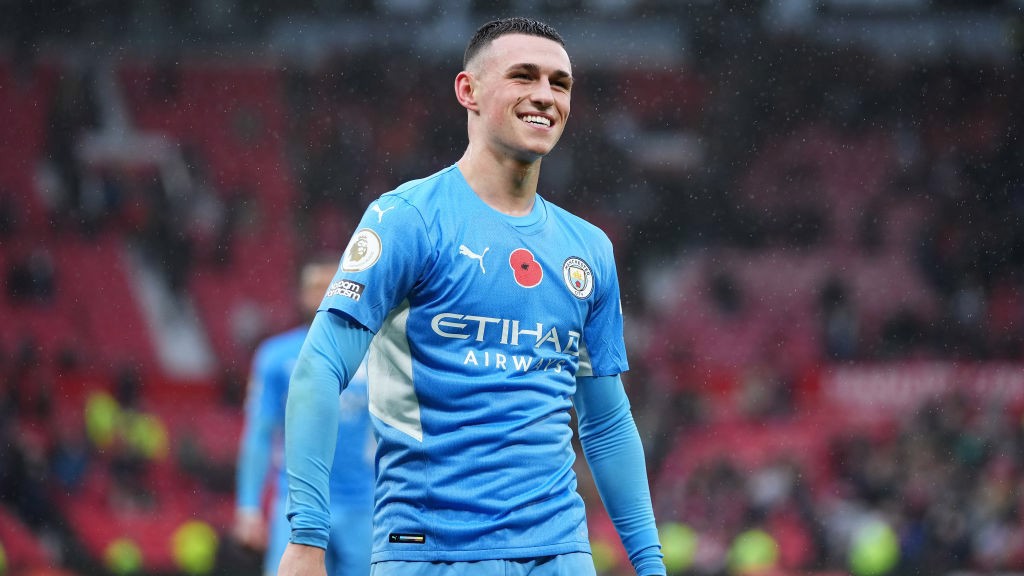 Phil Foden has recovered from a sudden on international duty to start for Manchester City against Everton this afternoon.

There were concerns that a leg issue would rule out the 21-year-old from the Toffees’ visit to the Etihad Stadium, but he declared himself fit and retains his place as Pep Guardiola makes three changes to the squad that beat Manchester United a fortnight ago.

The latest edition of City Magazine is out now!

The Belgian misses today’s game as he self-isolates following a positive COVID-19 test, as does Jack Grealish, who is in short supply after returning from the international break with an injury.

Dias and Jesus both fall to the bench, where they are joined by 19-year-old James McAtee, who is making his first appearance in a Premier League game.

ALL THE BLACK FRIDAY OFFERS

Selected players suggest Guardiola stick with his favorite formation in 4-3-3 and, as is often the case, the main question before kick-off is how the top three will line up.

You’d expect either Foden or Sterling to start out as No.9, which both have done before, but we’ll have to wait until we’re on our way to find out which of them is in the lead today.

In defense, Kyle Walker will play right-back, with Joao Cancelo on the opposite flank and Laporte and John Stones in the heart of the four-backs.

Rodrigo will adopt his usual role of midfield presenter, with captain Ilkay Gundogan and Bernardo Silva right in front of him, behind Foden, Sterling and Palmer making his 10e senior appearance.