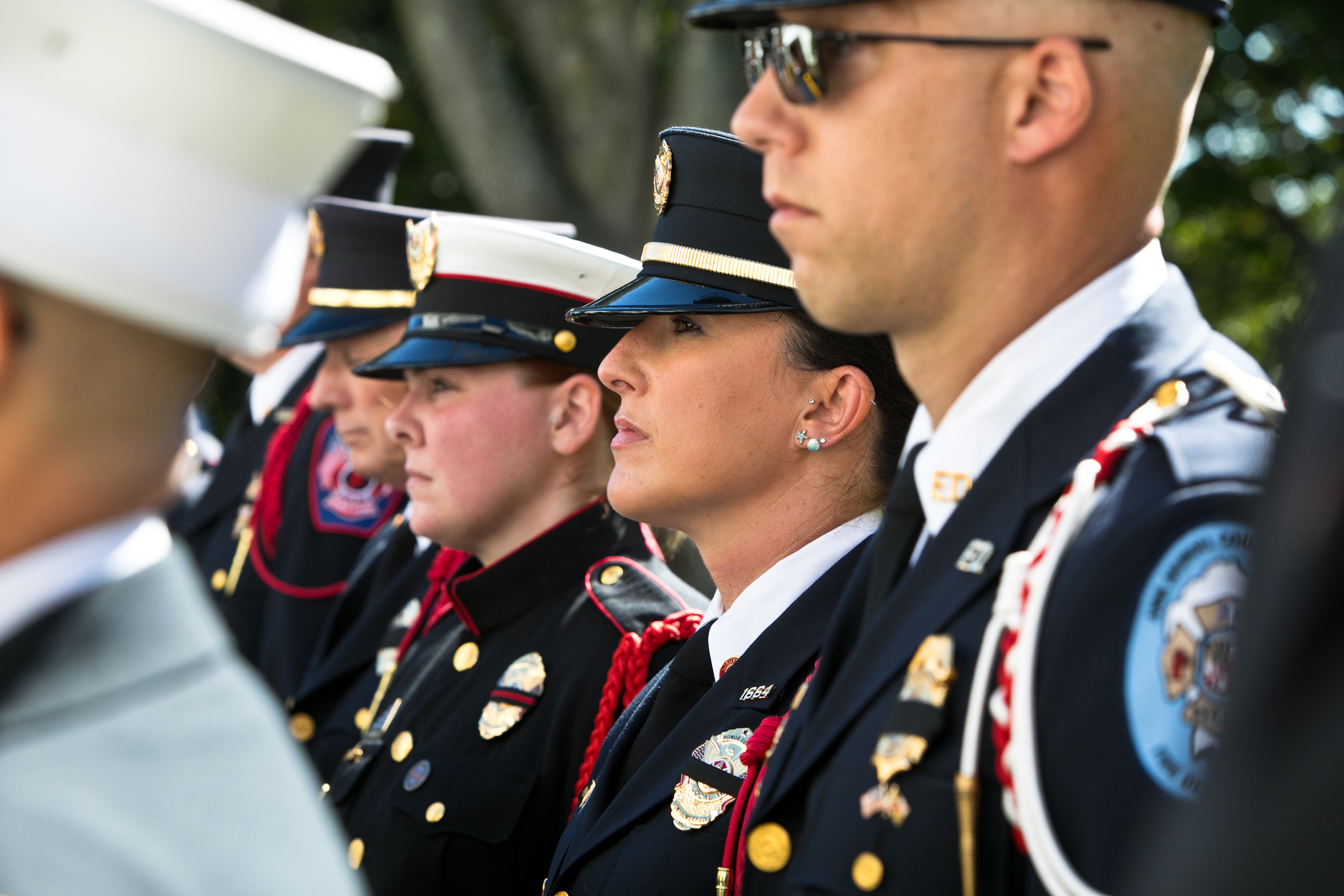 Florida State Financial Director and Fire Marshal Jimmy Patronis recognizes the 40th annual National Day of Remembrance for Fallen Firefighters in honor of first responders who have died in the line of duty.

In recognition of the national memorial day that spans the weekend, the names of 215 firefighters who died on duty will become a permanent part of the national memorial located in Emmitsburg, Md., During a memorial event. According to a press release from the National Fallen Firefighters Foundation, deaths in the line of duty related to COVID will also be honored in the tribute and will continue to be honored in the future.

Patronis issued a statement acknowledging the fallen firefighters and reflecting on the sacrifice many first responders made on September 11.

“On the day of commemoration of fallen firefighters, our nation will stop to honor 215 brave firefighters from across the country who have selflessly served their communities and made the ultimate sacrifice,” Patronis said in a statement. “This year, as we reflect on the 20th anniversary of September 11, it reminds us of the incredible sacrifices our firefighters and first responders make every day to keep us safe. Every time they answer a call, they put their lives in danger to protect us and they deserve our deepest gratitude. God bless these fallen heroes and their families. Their service and sacrifice will never be forgotten.

Seven Florida firefighters will be honored at the National Memorial Ceremony, including:

Will private jets run out for vacation?