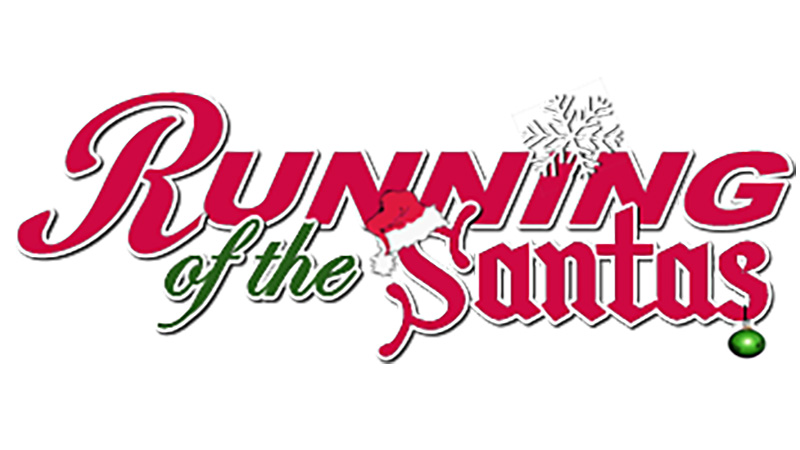 (New Orleans) – Santa Claus Race, the annual run, walk and shake-up of colorful, costumed revelers through the streets of the city’s warehouse district, will return for its 10e birthday party to spread the holiday cheer and craziness on Saturday, December 11, 2021. This year’s ‘run’ will send spirited and adorned Santa Claus to the streets between Manning’s South Pole on Fulton Street and the North Pole at Generations Hall with a live holiday entertainment and extravagant and often wacky costume contest with entrants from the good guys and bad guys roster.

The city’s loudest holiday tradition, listed as one of the “50 Most Popular Events Every New Orleans Person Should Experience,” kicks off on Saturday December 11 with festive food and specialty drinks from 3 p.m. to 6 p.m. to “South Pole” located at by Manning, To 519 Fulton Street. TO 6:00 p.m., the Santa Claus crowd will start the five-block Fun Run until “North Pole” located at Generations Room, To 310 Andrew Higgins Drive followed by the city’s biggest (and nastiest) holiday costume contest in 8 p.m.

The highly anticipated holiday costume contest featuring some of the city’s weirdest Christmas outfits will take place on the main stage of Generations Hall and will be judged by local media celebrities. Prizes will be awarded for first and second places.

Online registration is now open at www.runningofthesantas.com. Tickets are 2 in number for $ 30 now for a limited time. VIP tickets, which include an open bar at Generations Hall, now cost just $ 75 for a limited time. New details regarding the New Orleans “Running of the Santas” will be posted via Facebook at facebook.com/runningsantas and on Twitter @RunningSantas.

All Santa Claus, Mrs. Clauses, reindeer, gingerbread people and all participants must show proof of COVID vaccination or negative test results from a test taken within the last 72 hours, as required by the city ​​of New Orleans.

Part of the profits will benefit That Others May Live Foundation. The foundation is a 501 (c) (3) nonprofit organization established in 2002. The foundation provides scholarships, family counseling, and assistance to surviving children of U.S. Air Force Rescue Heroes (USAF ) who made the ultimate sacrifice in a rescue. mission. The goal of the program is to ensure that every child of a deceased personnel recovery service member receives a chance to succeed.

About the Santa Claus Race

Ambler to kick off the holiday season with an annual parade