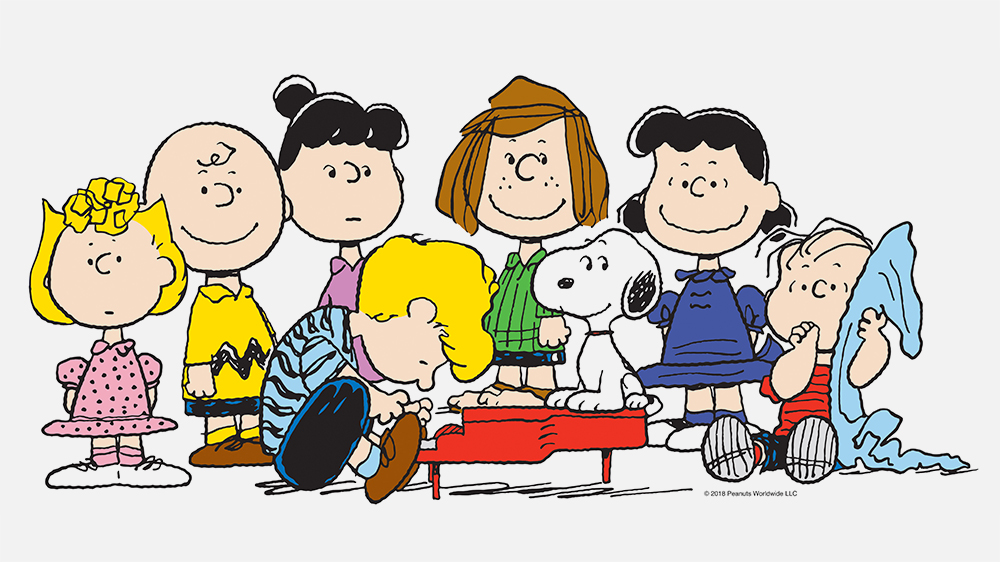 The Peanuts gang rings in the holidays with another New Years special. Apple TV Plus has announced a new episode of Peanuts TV, “For Auld Lang Syne,” which premieres on Friday, December 10.

“For Auld Lang Syne” – the first Peanuts TV special with a title that doesn’t include Charlie Brown or Snoopy – is also the first new original holiday special to come as a result of a partnership Apple entered into last year. with WildBrain, Peanuts Worldwide and Lee Mendelson Film Productions to bring together new original and special series, as well as library titles in one place.

In this new special, the Peanuts gang are disappointed to learn that Charlie Brown’s grandmother cannot visit them, which leads Lucy to throw a New Years Eve party, while Charlie Brown has to struggling to accomplish just one of his resolutions before midnight.

Apple TV Plus is already home to “The Snoopy Show” (which premiered in February) and “Snoopy in Space”. Last year’s deal also revealed plans to release new specials related to Mother’s Day, Earth Day and back to school, in addition to the focus of “For Auld Lang Syne “on New Years Eve. Other projects include” Who are you, Charlie Brown? (A 70th anniversary documentary film of Peanuts from Imagine Documentaries and WildBrain) and Daytime Emmy Award-winning “Peanuts in Space: Secrets of Apollo 10”.

Tolls to increase in New Year on Halifax Harbor bridges