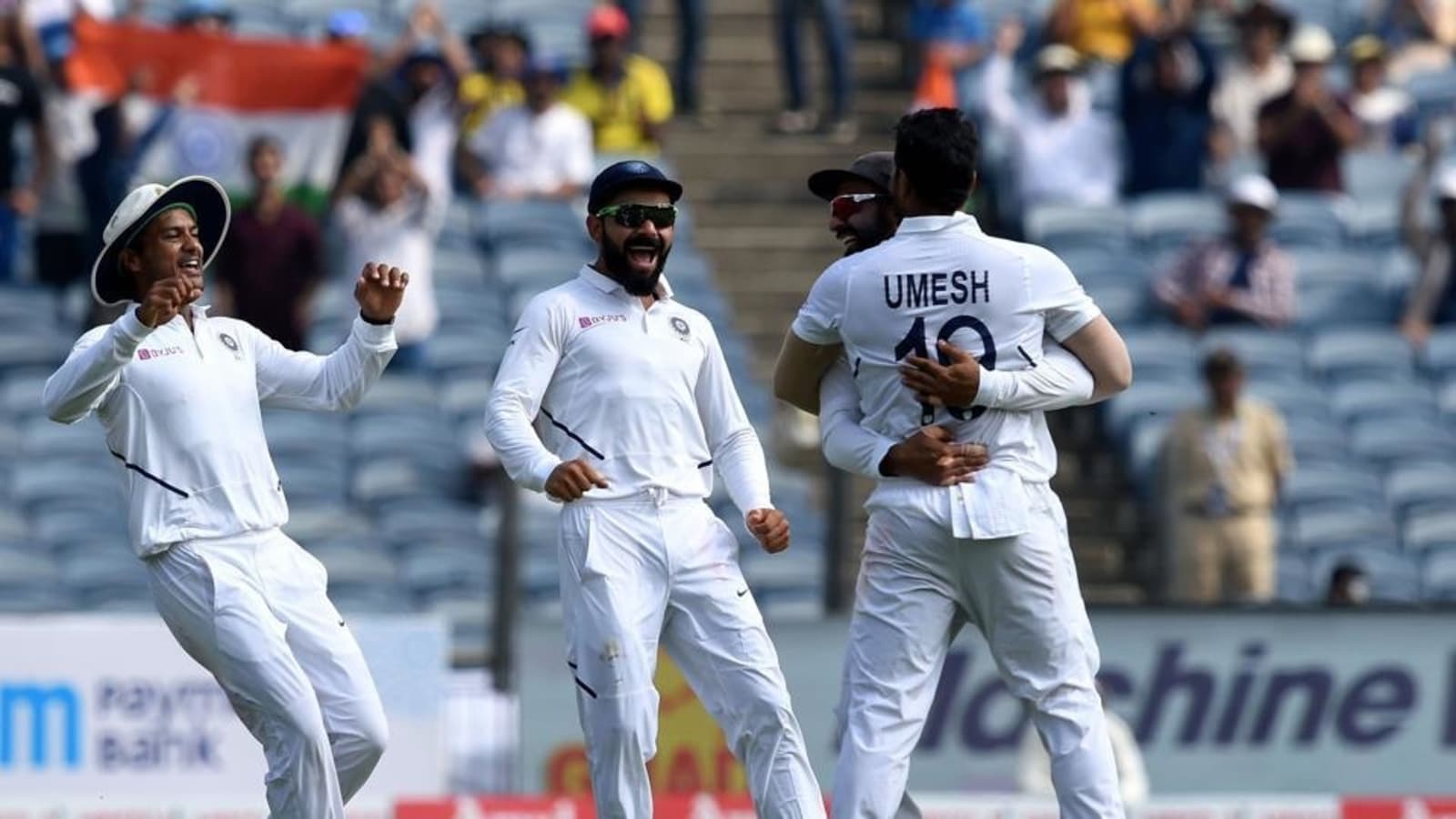 Team India will play matches in all formats on their year-end tour of South Africa which kicks off with the three-test series in Johannesburg on December 17. Boxing Day’s test will be held in Pretoria (December 26-30) and a New Years game in Cape Town (January 3-7).

Vaccinated spectators will be admitted to the sites, but in a limited number. Under current government legislation, 2,000 fans are allowed to enter sporting stadiums, but the state of the COVID-19 pandemic in South Africa in December will determine whether fans will be allowed or whether the number will increase. Currently, the numbers are the lowest since the dreaded virus was created in the country.

“Cricket South Africa is delighted to welcome India back to South Africa, which also significantly marks the 30th anniversary of South Africa’s first tour of India after returning to International Cricket in 1991. This tour affirms our unique relationship with BCCI, “CSA Cricket manager Graeme Smith said in a press release Friday.

The CSA has been hit hard by a number of tour cancellations since the start of the pandemic, including a proposed visit by Australia this year that was postponed indefinitely to February.

The tradition of garbage continues on the “Little brown pot”