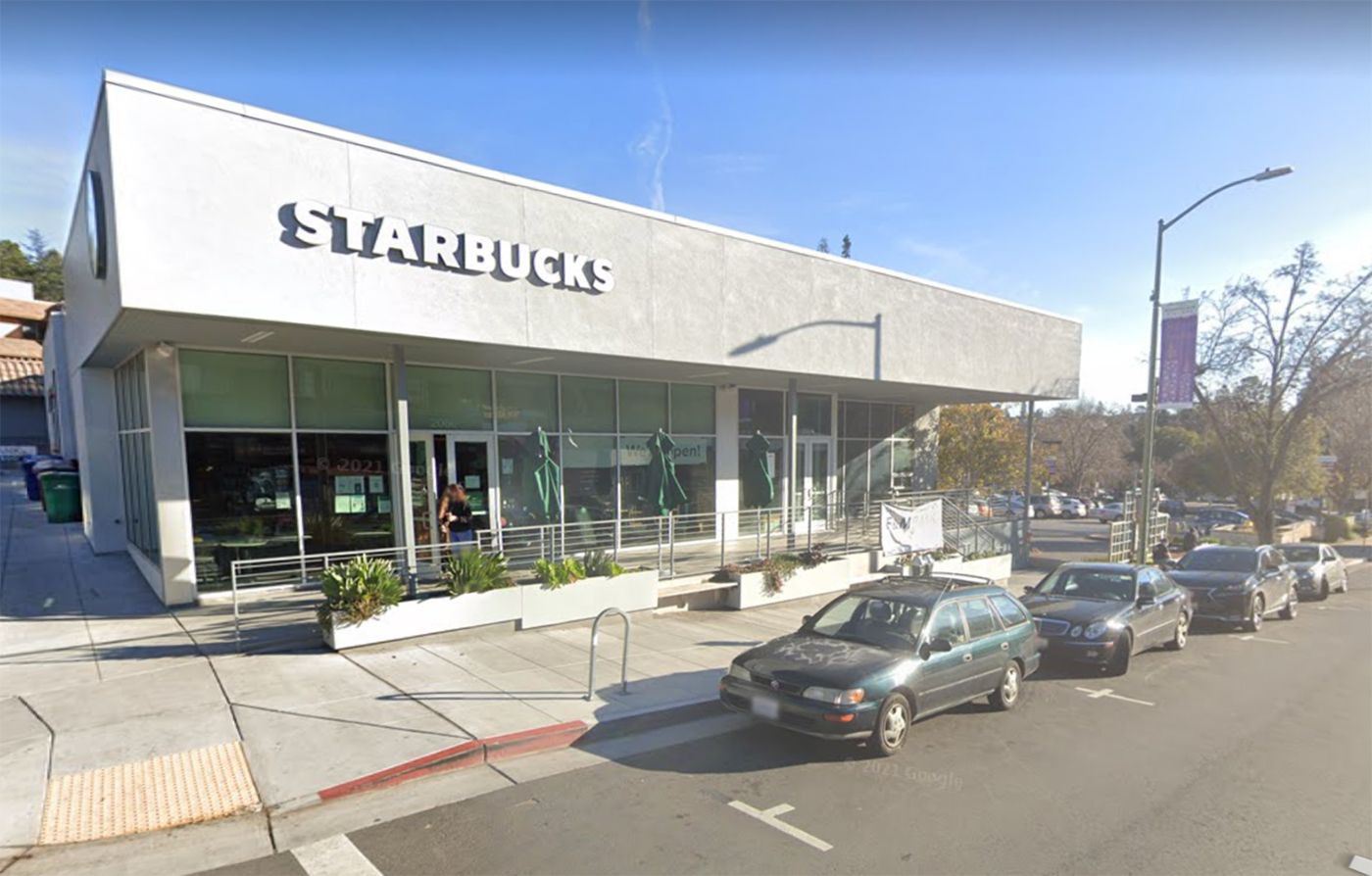 An Alameda County jury today returned guilty verdicts on murder and manslaughter charges against two men charged with laptop theft on New Years Eve 2019 which ended by the death of the victim of theft.

Many Bay Area residents still remember the tragic death of Shuo Zeng, 34, on December 31, 2019, when Zeng chased a man from Montclair Village Starbucks while his laptop was stolen. Zeng, a researcher and engineer at Aspera – an IBM company based in Emeryville – was working on his computer, and as an amateur photographer he might have irreplaceable photo files that he didn’t want to lose. December 31 was also his birthday, and he intended to celebrate with friends and celebrate the New Year that night.

Zeng was run over by the getaway car driven by 24-year-old Byron Reed. Kejuan Wiggins, 20, grabbed his laptop and ran towards the vehicle, and was accused of kicking Zeng from Reed’s BMW as Zeng tried to hang on to it as they were leaving. Zeng fell and the car knocked him over.

On Wednesday, as reported by the East Bay Times, a jury convicted Reed of second degree murder and Wiggins of intentional manslaughter.

The two men were also convicted of theft. Reed faces up to 15 years in prison and Wiggins up to 12, and the two will be sentenced in January.

Javon Lee, 23, who served as a lookout for the theft, has not challenged the theft charges and is awaiting conviction.

Reed and Lee had both previously been convicted of robbery in San Francisco in 2017.

Prosecutors had sought first degree murder convictions against Wiggins and Reed, and the jury also had an extra day to deliberate on Wiggins’ conviction, ruling on manslaughter after a total of six days of deliberation.

The case shocked the Bay Area because it illustrated the violence that sometimes accompanies petty property crime that has been rampant for years. A makeshift memorial for Zeng popped up on Starbucks windows early last year, with post-it notes mourning him around his photo.

Prosecutors successfully argued that Reed knew Zeng was chasing them and seizing the BMW, and that the two suspects used violence to prevent Zeng from trying to get his laptop back. They also presented evidence that Wiggins, Reed and Lee had texted about the Bay Area crime commission and were discussing alternatives to breaking into cars because they did not have the proper tools.

Zeng’s death, sadly, echoes a similar death in Oakland two years earlier. In this case, 40-year-old musician Dave Deporis was working on music on his laptop outside a Temescal cafe when a thief grabbed his computer and ran towards the waiting car. . Deporis ran after the car and caught up with it, and was then dragged to his death. Police have described someone of interest in the case, but the thief has never been located or charged.

Previously: Two felons convicted on murder and manslaughter charges in the death of a victim of laptop theft